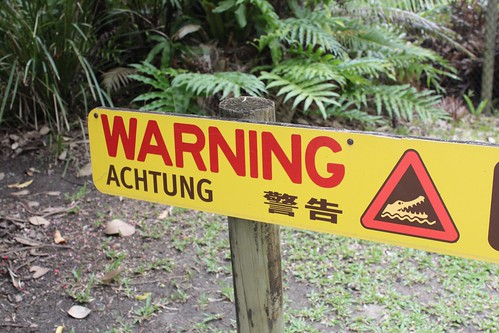 With the onslaught of media coverage Penn State University has received following the horrendous and and heartbreaking allegations of child abuse I  find myself wondering two things:

Unfortunately, many of the “red flags” we often associate with child abuse are usually vague and not widely discussed in public.  Many parents and adults are unsure of what they should be aware of when we talk about the red flags.  We can read and write in the media hundreds of stories about child abuse happening but not what to do about how to 1-stop it and 2-know what to look for.

I came across an excellent article on cnn.com a few days ago that I think all parents and adults in general should read.  Because as we know, it only takes one person to cause irreversible damage to a child and it just takes more one person to stop it, recognize it, and send a message that we will not tolerate it anymore.

Most children are abused by someone they know and trust, according to the American Psychological Association. An estimated 60% of perpetrators are known to the child but not family members: family friends, babysitters, child care providers and neighbors.

Read this CNN article for Warning Signs of sexual abuse