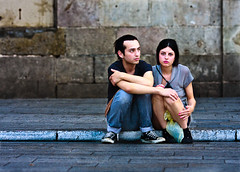 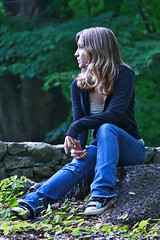 Me and my boyfriend have been going out for almost 2 years. We were so in love and we never fought. In July I started taking birth control pills and became anxious and depressed. we started fighting a lot and everything I guess changed. It’s been at least 5 months from then and my feelings have changed. he isn’t the same person anymore and gets mad at everything. I’m sometimes afraid to to say anything because how mad he gets. He doesn’t listen when I tell him whats wrong and he doesn’t understand why I get mad. he is really hard to talk to and all we do is fight now. I don’t enjoy spending time with him anymore and I hardly think about him the way I used to. I don’t think about other people but I do think about what if I went out with other people, would I be happier? I don’t want to break up. I just want to see if there is hope to save this relationship.

A: Please check with your medical provider to see if there are other options for contraception that will have less impact on your mood. Your longing to explore other relationships is very appropriate for a 17 year old. If you’re really invested in this relationship, you may consider going to counseling together. My biggest questions are “Why are you holding on to the relationship?” and “Is this relationship in your best interest?”

Click the arrow below to listen to my audio response…